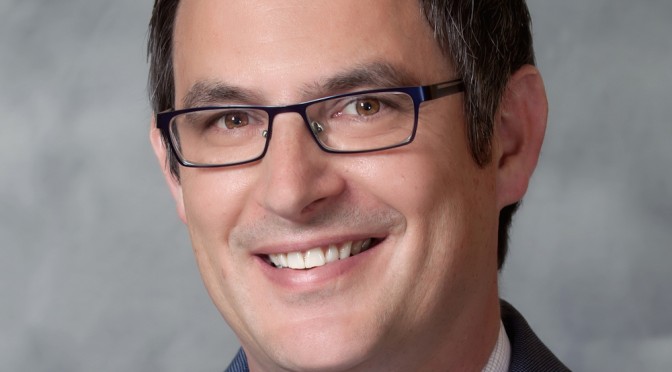 An adult convert to Christianity who grew up unchurched but has always been a spiritual seeker, Lance Helms (he/him) was baptized at age 28 in an Episcopal parish in New Hampshire and has been a member of Gentle Spirit Christian Church since 2006, where he joined the church staff in 2010, manages its website and social media, and delivers the occasional sermon and “lightning bible study.”

Lance’s Christianity is informed by his experience of other faith traditions prior to his conversion, as well as his education in Jungian phenomenology. He was influenced by Jung’s observations around the universality of human experience, including that of religious experience, which paved the way for his beliefs in universal salvation and the notion that the Christian God is just one form of the Divine that goes by many names.

An Atlanta native, Lance was educated in public and private schools in North Carolina and graduated from the University of Georgia, where he was the editor of the student newspaper The Red & Black, with a bachelor’s degree in journalism and a minor in business. After college he lived in New Hampshire and New York (and briefly on a Tuscan olive estate), relocating to metro Atlanta in 2002 to be closer to his family. He and his partner, Jamie, met in 2009 and briefly absconded to Florida for three years before returning to Georgia.