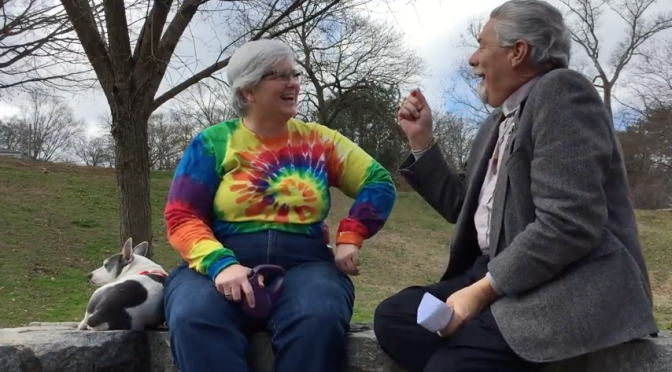 When he finally arrives, blazing in beauty and all his angels with him, the Son of Man will take his place on his glorious throne. Then all the nations will be arranged before him and he will sort the people out, much as a shepherd sorts out sheep and goats, putting sheep to his right and goats to his left.

Then the King will say to those on his right, ‘Enter, you who are blessed by my Father! Take what’s coming to you in this kingdom. It’s been ready for you since the world’s foundation. And here’s why:

Then those ‘sheep’ are going to say, ‘Master, what are you talking about? When did we ever see you hungry and feed you, thirsty and give you a drink? And when did we ever see you sick or in prison and come to you?’ Then the King will say, ‘I’m telling the solemn truth: Whenever you did one of these things to someone overlooked or ignored, that was me — you did it to me.’

But he’s already made it plain how to live, what to do,
what God is looking for in men and women.
It’s quite simple: Do what is fair and just to your neighbor,
be compassionate and loyal in your love,
And don’t take yourself too seriously —
take God seriously. (Micah 6:8)